Of all the new language features in Java SE 5, annotations were probably the one thing I was nervous about. The benefits are clear for things like the Java Persistence API, and there’s no going back once you’ve used them. For some of the other annotations, I didn’t really see the point. I do now.

I was chatting with Paul the other day about a feature of the language neither of us fully grokked. Here’s the trimmed down example, and it’s perfectly legal Java that compiles and runs just fine…

…but it didn’t do what I expected it to, and I’m mentioning it because I think it’s an easy mistake to make. The code suggests that Tiddles made a full recovery when it prints out Walking with this many legs: 4. That could be a suprise, if you think the getLegs method associated with the InjuredCat class to should be called when we say tiddles.walk(); in fact it’s the method in Cat that’s being called. That’s the right result, and sometimes you want code to do that, but in this case it was not the intention. And that’s the key word here.

Add in an annotation…

…to make the intent clear, and when now the code no longer compiles—which is a good thing because it tells me the code won’t do what I expect it to do. To fix the problem, and make sure Tiddles has three legs, I’d have to change getLegs to be public, or at least not private, and then the override will have an effect.

@Override is capturing the intent of the code: “Indicates that a method declaration is intended to override a method declaration in a superclass. If a method is annotated with this annotation type but does not override a superclass method, compilers are required to generate an error message.” This approach is being extended in JSR 305: Annotations for Software Defect Detection.

Apologies for hyping this, but it’s another example of how the new language features are helping developers to write better code, faster.

Regarding other Java SE 5 language features, the generics tutorial PDF is a great guide to understanding some of the trickier parts of generics.

No cats were hurt in the making of this blog. 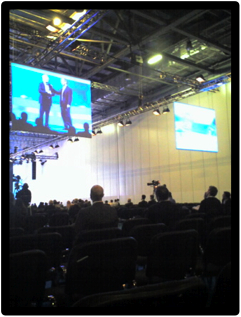 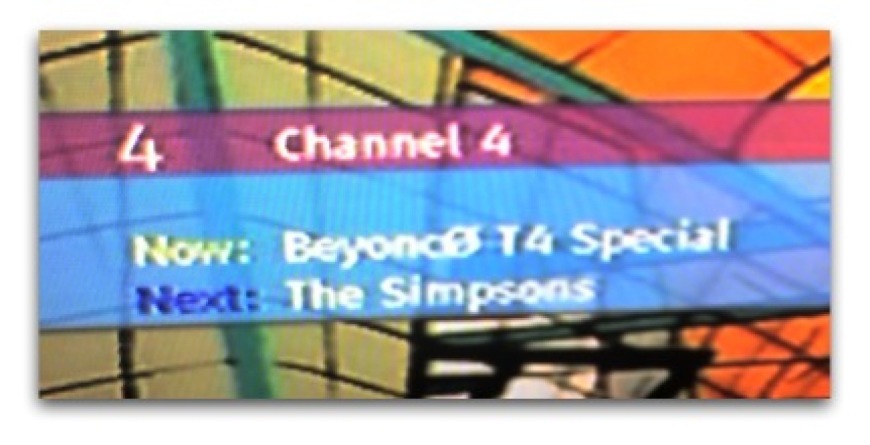