The default encryption is PBEWithMD5AndDES, and with that knowledge you may be able to find a tool that can decrypt it for you. I went a different way, and just hooked straight into the encryption utilities inside JetS3t:

So with a bit of fiddling you can copy, paste and compile that (you’ll need the JetS3t library and supporting JARs, plus Commons IO). Or you can download jets3t-decrypt-dist.zip, which contains the source and the reqired libraries. Once inside the ZIP you can run:

The libraries and the Jets3tDecrypt.jar was packaged automatically by Netbeans 6.1, which is a lovely touch from an IDE. 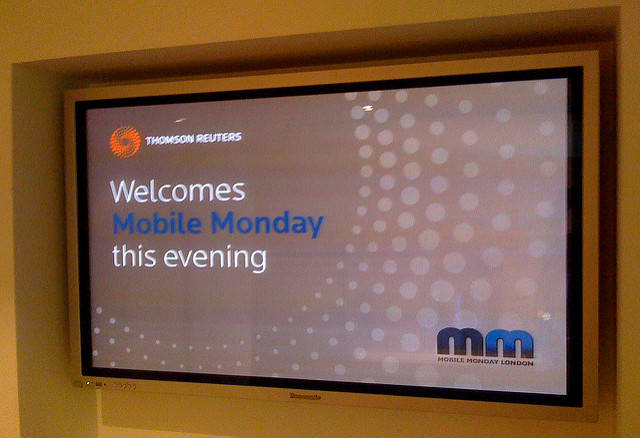