If I had to pick out one thing, I’d say take a look at the closures talk. I’d thought closures for Java was on it’s way to being sorted, but it turns out there are three proposals with pros and cons:

So more stuff to read and think about, then.

A really good evening of listening and chatting to some good people, so thanks to those behind it. I think most people were weirded by attending an open source jam and signing an NDA :-/ But let’s face it, no-one was going to not sign. 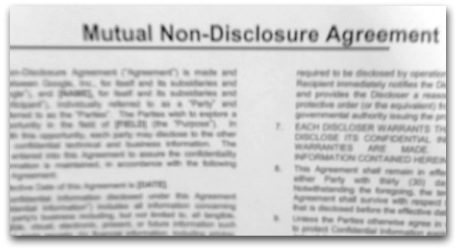