Lift development has moved on from the depressingly long Maven commands to start a new project.  I made the above screencast to show the simple build tool that I’m growing fond of, and an add-on for SBT called Lifty that makes it easy to create Lift projects.

It took me a couple of attempts to make the video, so of course many of the automatically downloaded libraries were locally cached.  It’ll take longer for you if you’re starting from scratch, but not as long as I’d expected. For some reason (possibly imaginary) the SBT downloads for Lift seemed much smaller, and consequently faster, than I’m used to with Maven. YMMV.

If you want to know more about Lifty, check out Mads Hartmann’s talk from the Scala LiftOff London.  There’s also an “Up-close and personal with SBT” workshop from the London Scala User Group in the evening on 10 November 2010 (free, just sign up).

Going beyond the screencast

I don’t use SBT projects exactly as I’ve shown in the screencast: I use JRebel and the Scala IDE for Eclipse.

“JRebel maps your project workspace directly to your running application. When a developer makes a change to any class or resource in their IDE the change is immediately reflected in the application, skipping the build and redeploy phases”.  And the Scala IDE compiles on save, so the combination gives me “press save in the IDE, hit reload in the browser” development.

I’ve paid for the enterprise version of JRebel as I have legacy Java apps to live with, but for pure Scala/Lift development you can pick up a free Scala license of JRebel — and you should.

The configuration is just in two places.  For SBT itself, modify the sbt launch script to include the JRebel magic.  I have:

The other change is to prevent Jetty from restarting itself on change.  That’s an edit to your project/build/Project.scala file (or whatever you called it):

That’s all, and when you fire up SBT and run the jetty command, you have a pretty efficient working environment.

Oh, to generate the Eclipse project files, there are a few options listed on the SBT wiki, but I’m currently trying SbtEclipsify. 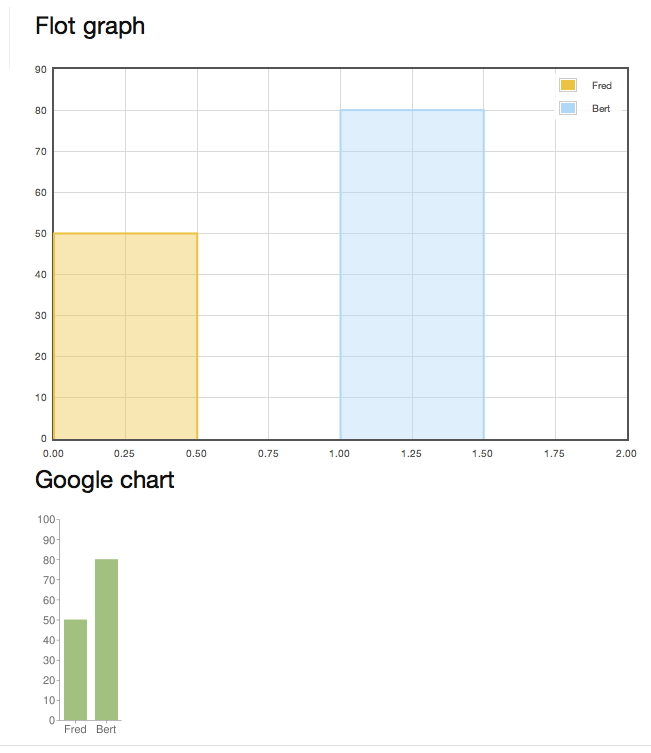 Intro to the Simple Build Tool at LSUG